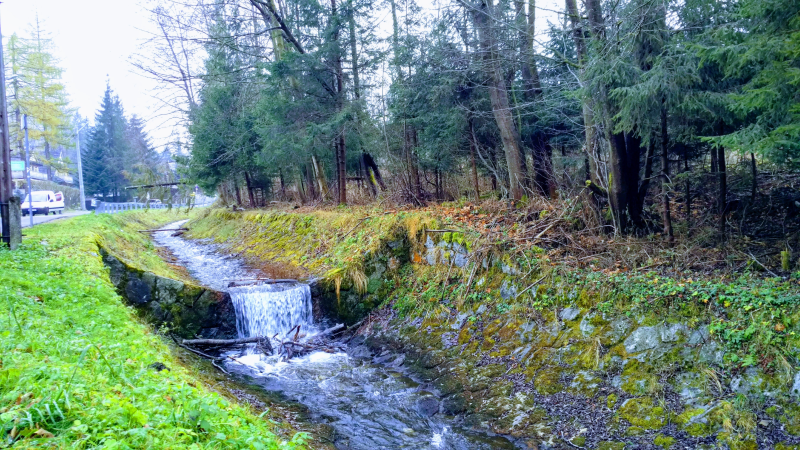 Back to learning ES6 JavaScript. So far, I have learned to write code in the ES5 version. I know that this is an old version of the code and I know that no one uses it now, because ES6 introduced a lot of nice ease in writing code, but you can still find applications written in ES5 and it’s worth knowing how to maintain them or rewrite them.

This week I’m posting a short summary of some cool features EA6 has to offer. Let’s start with the variables. First, a topic that surprises many people who have previously programmed in other languages.

In JavaScript, we don’t define what kind of a variable is. Is it a string, a number, or a boolean? There are only three kinds of variables in JS:

How to describe variables in JavaScript?

Below I’m throwing a short description of three types of variables in JavaScript.

Let and const are block variables, which means they only exist in the piece of code between {} they are not taken up. Additionally, const cannot be declared higher in the code without a value assigned, because the value will not be moved down. In the case of const, it’s best to assign a value right at the declaration.

Var is a function variable, which means that if declared anywhere in the function, it is carried throughout the function.

In ES6, we also have some simplifications when using functions. For example, we can use Rest Parameters, which allows us to pass an array variable with an indefinite number of elements to a function. By writing undefined, I mean unknown at the time of writing the code. You could do this in ES5 as well, but it required an extra variable to be entered before you could act on each argument:

In ES6, the above function will be written shorter:

The last curiosity from this week concerns the introduction of default values in parameters passed to the function.

In ES5 it was only possible to define defaults in the function body using the if condition e.g .:

In ES6, you can immediately specify the default value of the parameter when constructing a function, e.g.:

So much for this week, I’m still learning about ES6 next week. I’ve set aside five and a half hours this week to find the difference between ES5 and ES6.