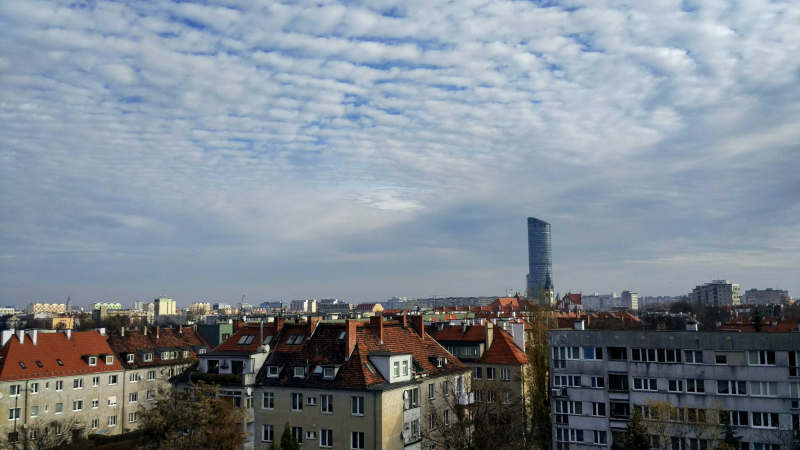 This week I completed a Java Script course just to find out how extensive the language is and how many possibilities it has. I’m not surprised that it is gaining popularity recently. However, In this post, I would like to, focus on useful extensions to VS Code.

Some extensions to VS Code are nice, and some are poor.

VS Code itself is a full-featured code editor, however, some extensions to this editor can make VS Code even better. I wrote some because there are some that can make the editor a completely useless, annoying program. I invite you to a short overview of the most interesting extensions at the moment.

Extension that will colorize your comments.

The first cool extension helps you categorize your comments. Instead of permanently green comments, the extension allows you to color comments depending on the category.

You can use several categories, for example: Alerts, Queries, TODOs, Highlights. BetterComments recognizes the type of comment we want to enter and colors it appropriately by the initial characters in the comment line.

Like a small thing, but it makes working with the code much easier. A quick glance at the code is enough to spot, for example, places where we have something to do. Anyone who has ever looked for specific information contained in the comments knows perfectly well how difficult it can be. The colors greatly facilitate the search.

If you want to find a specific part of the code.

Continuing the topic of research, in addition to the comments in the code, much more often we look for a specific piece of code on which we want to work. We can use the search panel or a much more practical tool for this purpose: Bookmarks.

Thanks to this extension, you select the code fragment you are interested in and immediately get the code structure in the form of tabs in the left VS Code panel, thanks to which you can easily move between related code fragments. Not much, but practice shows that it saves a lot of time, and the larger the code, the more time we save.

One more extension to VS Code that will colorize your code.

Coming back to coloring for a moment, how often did you find an open bracket? No matter what tactic you take, when working with parentheses, sooner or later some parenthesis will close incorrectly and the code will fall apart. A long time ago, Microsoft started to color the parentheses in Excel so that users who repeatedly nest functions could see if the whole formula was well written. You too have the chance to color your brackets with the Bracket Pair Colorizer extension. Does it make searching for a bug easier? Oh yes.

When you lost a letter.

The next topic concerns errors in variable names. I don’t know about you, but I often have problems with missing a letter in the name and the code doesn’t work. Sometimes such a mistake is easy to catch, sometimes it takes a long time. Fortunately, VS Code has a simple tool to help you find these types of errors. The tool is called Code Spell Checker and is by far my favorite tool.

VS Code extension that will check good practices.

I wrote recently about how to run a program in the console that checks if your code meets the requirements of good practices and does not contain errors. With the EsLint extension to VS Code, you can fix code bugs before you even run a test. The best thing about this tool is that it checks the code on the fly, so there is no need to run the test at any particular point during code development. You can just fix the parts you are working on right away.

Perhaps your code could look better.

This is probably why Pretier Formatter was created. Instead of formatting the code itself, we press a combination of keys and the appearance of the code formats itself. Lovely.

That’s all VS Code extensions that I use.

That’s it for the extensions I use. If you have any favorite VS Code extensions, share them in a comment so that others can also use it.

At the end in this week I spent nine hours programming in Java Script.

Krzysztof NyrekUseful extensions to VS Code03.01.2020